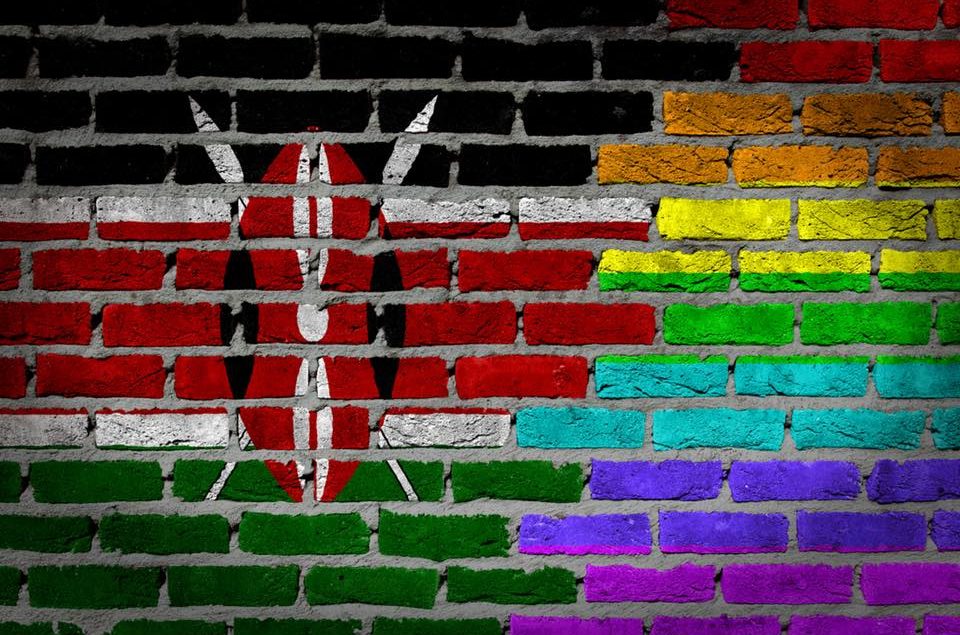 Kenya’s High Court today, Friday May 24, 2019 upheld it’s Penal Code. Stating that it did not target or favour any particular person or group as claimed by the petitioners and further stated that the petitioners failed to prove denial of access and/ or discrimination on the basis of the provision.

Kenya’s High court was set to make this highly anticipated judgement for #Repeal162 in the morning, however, the the ruling was postponed to 1430 hours in the afternoon. The judges in their ruling noted that the legal burden of proof lay with the petitioners and they had insufficiently proven the violations they experience were sufficient enough to challenge the clause. They stated that the colonial-era penal code was void of vagueness nor discriminatory.

Kenya, similar to Zimbabwe remains among countries that has laws that are used to persecute #LGBTQ persons. SHAME! Battles for personal freedoms, like those for political freedoms, are won through PERSISTENCE.