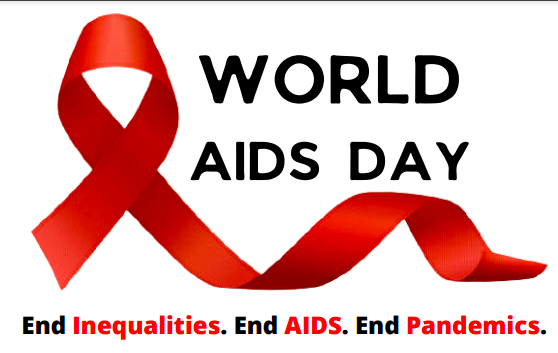 Four decades after HIV first affected the world, growing inequalities in access to essential HIV services are still prevalent. HIV transmission rates are still high in the lesbian, gay, bisexual, transgender and intersex (LGBTI) community partially due to limited access to preventative medications, barrier commodities and discrimination faced when accessing healthcare services. Ignorance on challenges faced by sexual and gender minorities including the issue of gender markers infringes upon their sexual and reproductive health and rights.

GALZ emphasizes the importance of implementing community-led monitoring to ensure vulnerable populations have a say in all processes that affect their care. Community resilience interventions are vital to widen support systems, where good networks that can interconnect together to fight the HIV epidemic including outreach workers, community focal persons, peer educators, counsellors, advocates, healthcare workers as well as affected communities themselves. GALZ acknowledges partners including the Ministry of Health and Child Care and the National AIDS Council for the interventions offered through Key Populations Departments who work to ensure access to healthcare for LGBTI persons as enshrined in section 53 of the Zimbabwean constitution. GALZ implores policymakers to continue to address inequalities by ensuring that all genders are recognised and that the basket of options to prevent transmission and dually support positive living through HIV management and care, are available to all, including to sexual minorities.

This World AIDS Day is also marked while still under the veil of the Covid-19 pandemic which has further exacerbated gaping economic inequalities that affect access to education, access to healthcare and affect quality of life through stunted livelihoods. Let us also not forget the intersectionality of gender-based violence and HIV spread, as World AIDS Day falls within the 16 Days of Activism against GBV. Gender-based violence, which affects all genders, further exacerbates vulnerabilities that increase infection risk such as through refusal of treatment by abusive partners, limitation of movement to collect ART and refusal of condom use.

Unified commitment is required by all players in both government and civil society to ensure that no one is left behind in the HIV response as equal citizens of Zimbabwe; only then can the 2030 targets to end AIDS be attained.

In the thrust to actively be part of the HIV response, GALZ raises the following advocacy asks that can address inequalities and subsequently contribute to achieving the 2030 targets to end AIDS:

These are but a few interventions that can be done, however individuals are still encouraged to know their status and practise safe, consensual sex.

“IF WE DO NOT reshape our AIDS and pandemic responses urgently on these lines the list of deadly pandemics will continue to grow—needlessly claiming lives, holding back socio-economic development and ruining communities and societies.”