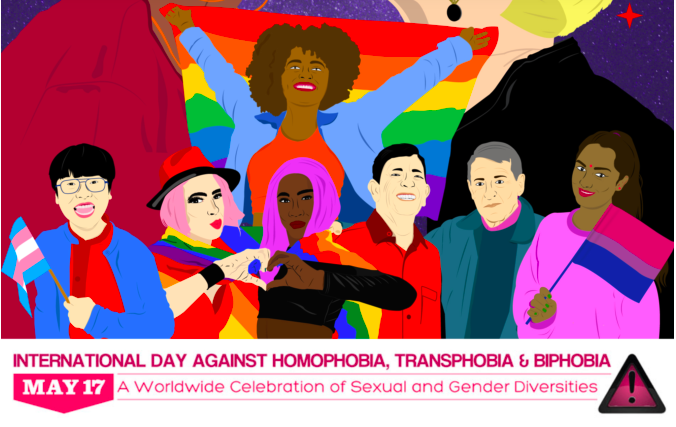 GALZ celebrates the milestones that the LGBTIQ+ (Lesbian, Gay, Bi, Trans, Intersex, Queer and more) movement has attained in Zimbabwe. These include the raising of awareness and visibility of LGBTIQ+ persons; advancing inclusion in service delivery and Zimbabwe’s development in general; collaborating with allies and creating synergies; and challenging unjust laws and promoting the human rights of sexual minorities, among other gains. The movement, consisting of  15 LGBTIQ+ organisations, has been one of Resistance, Support and Healing since 1990.

GALZ continues to Resist the overt and covert homophobia that LGBTIQ+ persons and their allies experience based on their perceived sexual orientation or gender identity. Homophobia is the reason for most human rights violations that LGBTIQ+ persons experience.  Common violations include blackmail, denial of human dignity, disownment by families, excommunication from religious institutions, extortion, invasion of privacy and loss of employment among others.

The community is yearning for Healing from hate and discrimination which has historically affected many.

GALZ encourages the State to Support LGBTIQ+ communities through the removal of archaic and inhuman laws that criminalise same-sex conduct. Such laws do not only affect the LGBTIQ+ community but also hinder development and affect the image of Zimbabwe as a democratic country.

GALZ calls on pro-democracy groups, civil society, and PFLAG (Parents, Friends, Liaisons and Allies of GALZ) to Support the LGBTIQ+ movement by encouraging tolerance of diverse sexual orientation and gender identity in their areas of work; by speaking out against violations and abuse of LGBTIQ+ persons; and by collaborating with LGBTIQ+ organisations.

The 2021 IDAHOT theme Together: Resisting, Supporting, Healing! comes at a time the world is grappling with the COVID-19 pandemic and its devastating effects. This pandemic requires a collective response effort that facilitates healing to all who have been affected by it.

GALZ Supports the Ministry of Health and Child Care’s guidelines in response to the COVID-19 pandemic. Zimbabwe as a  whole needs Healing from all the pain and suffering of citizens. GALZ calls on the State to strengthen psycho-social support systems in the country to adequately respond to the dire needs of the affected communities.

All people must come Together: Resist Homophobia, Support all those affected, and facilitate Healing to ensure national growth and development.

PrevPreviousLove Alliance – Coming Together For Health And Human Rights
NextReviving the flowers of GALZ: the Miss Jacaranda Pageant 2020Next