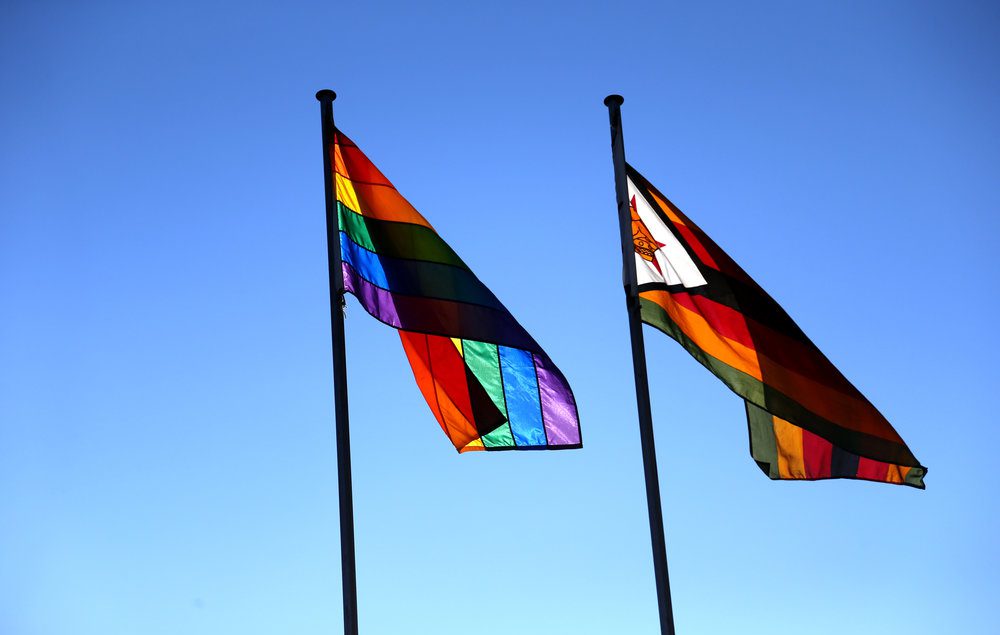 Zimbabwe marks 38 years of Independence today. One of the reasons for the struggle for Independence was to bring about equality for all before the law and GALZ strives to see this becoming a reality in present-day Zimbabwe. GALZ joins the nation in celebrating and honouring Zimbabwe’s men and women who sacrificed their lives to bring freedom for ALL.

Despite the greats strides taken to ensure independence and equal opportunities for all Zimbabweans by Government and various stakeholders, our community continues to live in fear of violence and abuse because they have witnessed abuse or encountered violent homophobic slurs. The law facilitates harassment of LGBTI individuals because of their real or perceived sexual orientation or gender identity.

We demand an end to the vilification, abuse, and dehumanisation of LGBTI individuals in Zimbabwe. We also encourage the state to support the work of all human rights defenders including those working in defence of the right to non-discrimination on the basis of sexual orientation and gender identity.

We hope that the attitude and policies of the new dispensation will signify a departure from the past administration’s culture of intolerance and impunity. We encourage the President of the Republic to disinherit the archaic British colonial laws that are used to punish and discriminate LGBTI individuals in Zimbabwe.

As Zimbabwe works towards reconstruction, sustainable recovery and economic development should be prioritised during this transition to regain her place as a regional economic power. This is possible!

As we celebrate the important milestones that we have achieved throughout our existence, we remain visible to serve our community even in an extremely fraught environment. We believe that sustained activism based on a politics of hope can win extremely inspirational victories, as it is the basic policy of GALZ, to turn apparent defeat into triumph.

This positive attitude stems from the pride we have in ourselves, the confidence and determination that we will succeed in normalising the position of LGBT people in society.